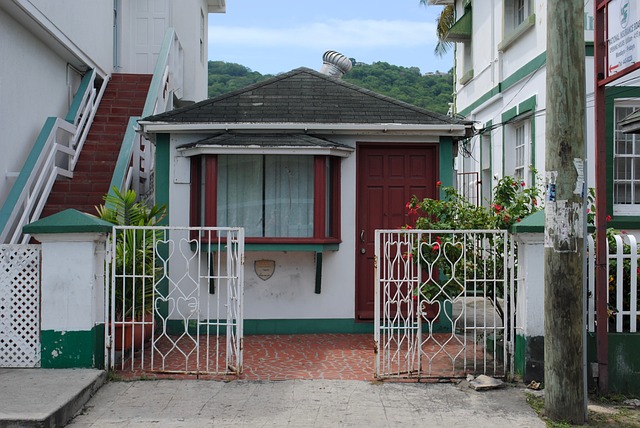 Mix an Adams County high-school vocational program with a philanthropist who has a soft spot for kids and what do you get?

A plan to build tiny houses, five to start with, with the possibility of creating a community for teens aging out of the child-welfare system.

Several nonprofit groups and business ventures are involved in the ambitious plan. Their members viewed the first of the tiny homes, still in the construction stage, at an open house Oct. 27 at FutureFORWARD Washington Square. It is one of two career and technical education schools operated by Adams 12 Five Star Schools.

“They make it look easy, don’t they?” said Aaron Cooper, the construction instructor at Washington Square.

It hasn’t been easy for the school, in particular, because of the coronavirus pandemic impacting in-person education and delaying the delivery of all kinds of construction supplies. But that hasn’t dampened the enthusiasm of the students.

“It feels good that we’re doing something to help the community and we are learning construction at the same time,” said Jassiel Valencia, a senior at Legacy High School.

He is one of 60 students spread among five classes taking construction this semester. The current focus is on carpentry and electrical tasks. In the spring, students will tackle plumbing and heating and air conditioning skills, Cooper said,

The first tiny house is expected to be completed in March, a deadline that admittedly has made donor Bob Lembke antsy. The businessman and water visionary wishes the process moved faster, but he said he understands the school’s sentiment of making sure the houses are done right.

Lembke is the owner of the 70 Ranch in Weld County, home to a permanent research facility studying water conservation methods. The 70 Ranch has agreed to pay the full $40,000 cost of each of the first tiny homes and might continue support afterward.

The original goal when Lembke signed on as a donor was the more broad theme of “helping the unhoused” in Adams County, but it now is focusing on foster children.

Lembke is also a major donor to CASA — or Court Appointed Special Advocates, who champion abused and neglected children in the pursuit of safe and permanent homes.

Among those at the open house were Lembke and Shannon Hancock, the director of the Five Star Education Foundation, which supports programs that provide Adams County students with skills needed in today’s job market,

FutureFORWARD Washington Square opened in August 2020. Voters in the district approved a bond election to …….